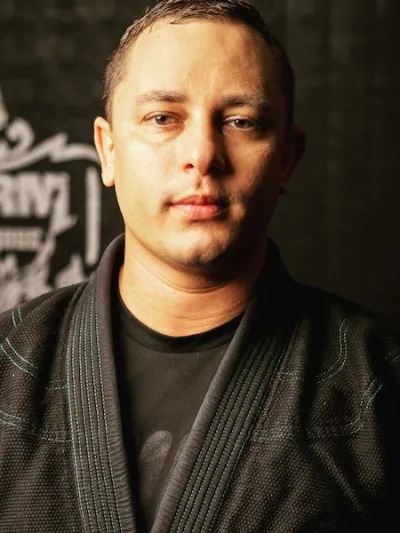 Professor Darren Turner has been studying Brazilian Jiu-Jitsu since 2006.

Then under Professor Jerry Boroff in 2009 and Master Carlos Machado and achieved his Black Belt on October 12, 2019. Mr. Turner has also done 6 years of American Karate and 4 years of kickboxing.

Catch wrestling under Hank Morgan early 2004. He has taught and coached several sports for many years including soccer and basketball.

Professor Turner is also an Eagle Scout and spent four years in the U.S. Army Reserves.

He is the Head Blackbelt Instructor at stormmmaandfitness.com Temple , TX