After being recognized as an Olympic sport in 2016 and quickly gaining immense popularity, there’s no question that Muay Thai is sweeping the globe. So what’s it all about?

With a long history in warfare and rich cultural roots, Muay Thai is the national sport of Thailand. This discipline sets itself apart from other martial arts due to its distinctive style of boxing. Muay Thai utilizes eight points of contact, rather than the four that similar styles, such as kickboxing, use. In Martial Arts of Waco’s Muay Thai Kickboxing class, you’ll be using all eight contact points for punches, knee strikes, elbow strikes, kicks, and more. If you’re looking for something that will challenge what you think you know about martial arts, you’ve come to the right place. 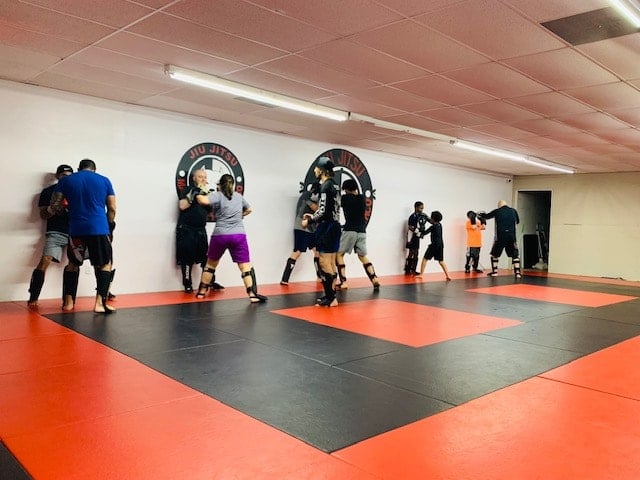 Are you ready to be in the best shape of your life? Well, Muay Thai is the martial art for you. Muay Thai is an intense form of physical training that boosts cardiovascular health through both aerobic and anaerobic exercises. As a result, you’ll quickly improve your endurance and build immense muscular strength throughout your entire body. Additionally, Muay Thai is known to help its practitioners shed fat and lose weight. After just an hour of Muay Thai training, you’ll have utilized pretty much every part of your body and burned about 800-1700 calories.

In Martial Arts of Waco’s Muay Thai class, students practice a variety of exercises – such as jumping rope, shadowboxing, sprinting, sit-ups, technique sequences, sparring, and stretching. You will begin to experience improvements in your stamina, strength, and power after only a few classes! 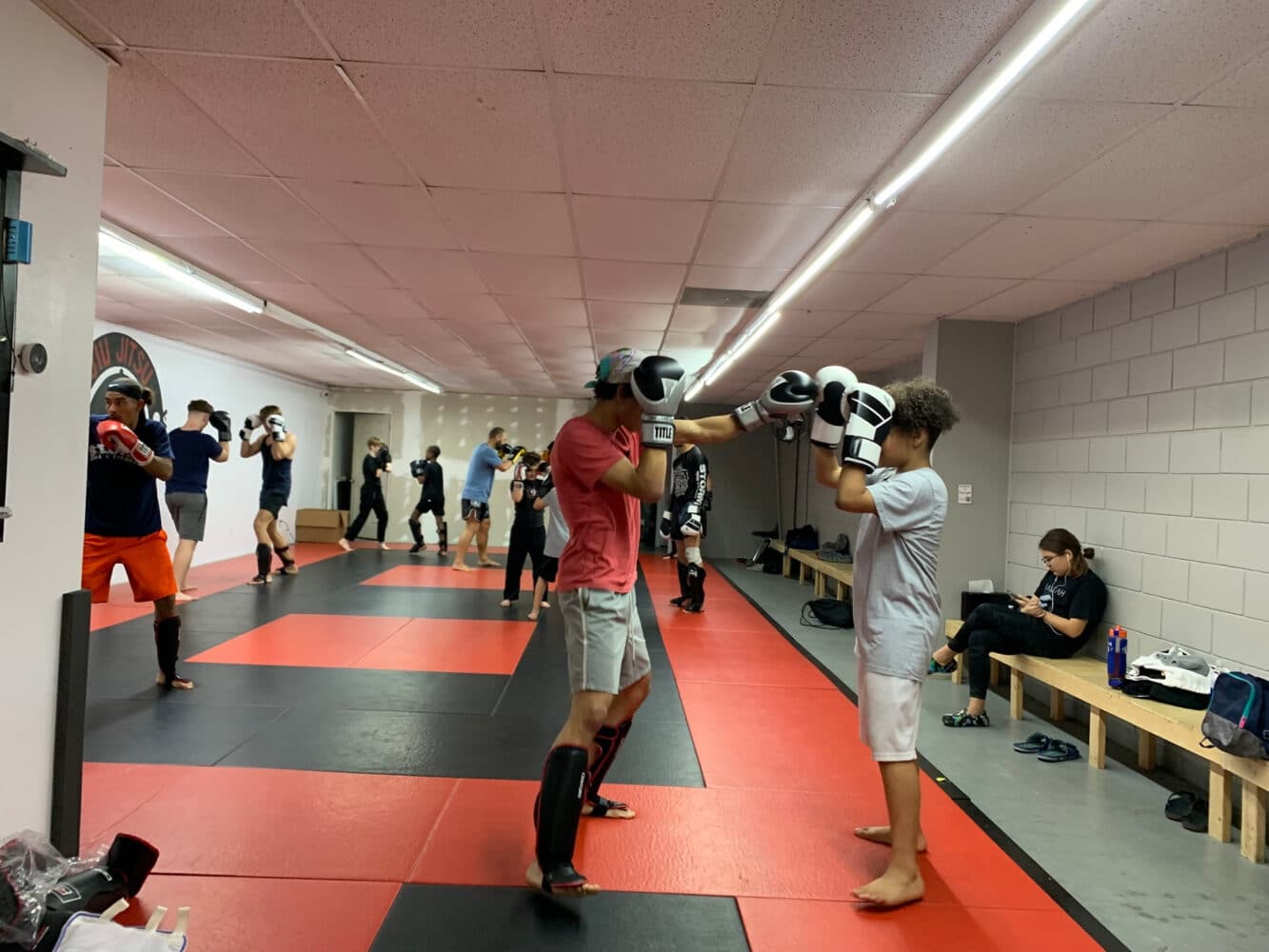 People who take on Muay Thai kickboxing at Martial Arts of Waco’s while learning how to attack, also learn how to defend themselves. Although you should always avoid confrontations when possible, life sometimes doesn’t allow you to escape or avoid a conflict. In such situations, it is better to know how to defend yourself than not.

Muay Thai Boxing has grown over years since around World War I period to become a combat sport loved and practised all around the world. Modern Muay Thai encompasses elements of traditional boxing including the use of padded 16oz boxing gloves, 3 to 5 rounds with time limit, defined rules and take place within a ring cage or (squared platform).

Muay Thai Boxing takes much of its strikes and techniques from ancient Muay Thai, muay thai kickboxing was created primarily for hand-to-hand combat during warfare. As the sport evolves, to modern safety practices.

Other than variations of punches as seen in western boxing (e.g. jabs, crosses, hooks, uppercuts), kicks, elbows and knee strikes are used in Muay Thai. Clinching, sweeps and throws are also used strategically in modern Muay Thai to make it an all-rounded combat art. Due to the 8-point contact, the sport has proven to be one of the most effective stand-up striking art and practised by many mixed martial artists.

Though there are many sports and martial arts that teach self-defense skills, Muay Thai Kick Boxing provides benefits that other athletic disciplines can’t brag about. Muay Thai  Kick Boxing is a full-contact sport that taps into every part of the body while fighting. (Hey, it’s not called “the art of eight limbs” for nothing!) Muay Thai teaches its practitioners how to strike with immense power, fight from the perfect distance, carefully use footwork to their advantage, and rely on instincts in situations of anxiety.

If you’ve never practiced Muay Thai before, the idea of taking your first class may induce stress, not relieve it! Well, we’re here to alleviate your fears. Not only is the Muay Thai community incredibly welcoming, but this martial art is known for its anxiety-reducing Muay thai kick boxing focus your attention and quiet the stream of jumbled thoughts that may be crowding your mind and causing stress.

Muay thai kick boxing can instill a sense of calm, peace and balance that can benefit both your emotional well-being and your overall health.

With each strike, kick, and drop of sweat, you are letting go of worry and stress. As you place all of your focus into the training session or match at hand, you will boost your body’s endorphins, release frustrations, and experience an amazing sense of accomplishment.

Ready to get started? Sign up today for a free trial class!

Martial Arts of Waco has everything… except you! Join our community today and begin your martial arts journey! 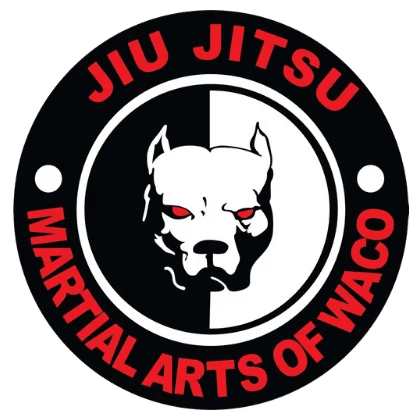