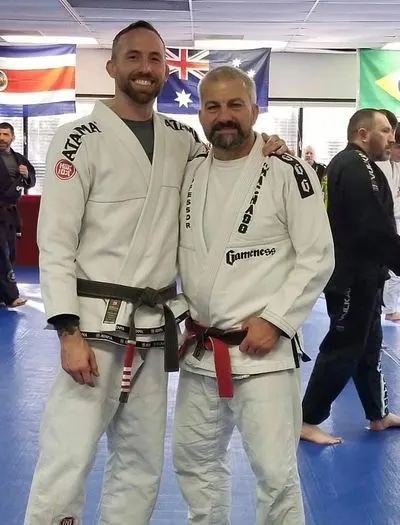 Professor Jerry Boroff is an elite 3rd Degree Black Belt in the art of Brazilian Jiu-Jitsu and has been training and teaching since 2002.

He is 14 – 1 in Jiu-Jitsu tournaments and has never been submitted in competition. He has trained with the who’s who of Jiu-Jitsu, such as Joe Rogan, Rampage Jackson, George St. Pierre, Travis Lutter, etc., along with many other World Champions.

Professor Boroff was awarded his Black Belt by Master Carlos Machado and Professor Clay Pittman in 2009.

Professor Boroff has a Master’s Degree from Texas A&M & Texas Tech and is a regional manager. He also earned a Brown Belt in Tae Kwon Do.